What makes Gongwer an essential resource?

Gongwer readers subscribe because they can trust that the information we publish is accurate, unbiased and reliable. The company's record of trust has been established over more than a century of service.

Gongwer is an independent service with a staff possessing decades of reporting experience. Our staff has backgrounds in journalism, not lobbying or politics, and has sole control of all content appearing in Gongwer products.

Subscribers are not forced to sign contracts, eliminating the risk of being locked into services that don't meet your needs. Gongwer stands by its work, and doesn't suggest in contract language that its content may not be reliable.

Besides covering daily happenings in state government and politics, Gongwer also provides in-depth features and enterprise stories to expose what's happening behind the scenes. Gongwer brings you news and information that's not available from any other source.

You won't pay more for add-on services because Gongwer gives you news, bill tracking, alerts, schedules, directories and much more in a single subscription package. 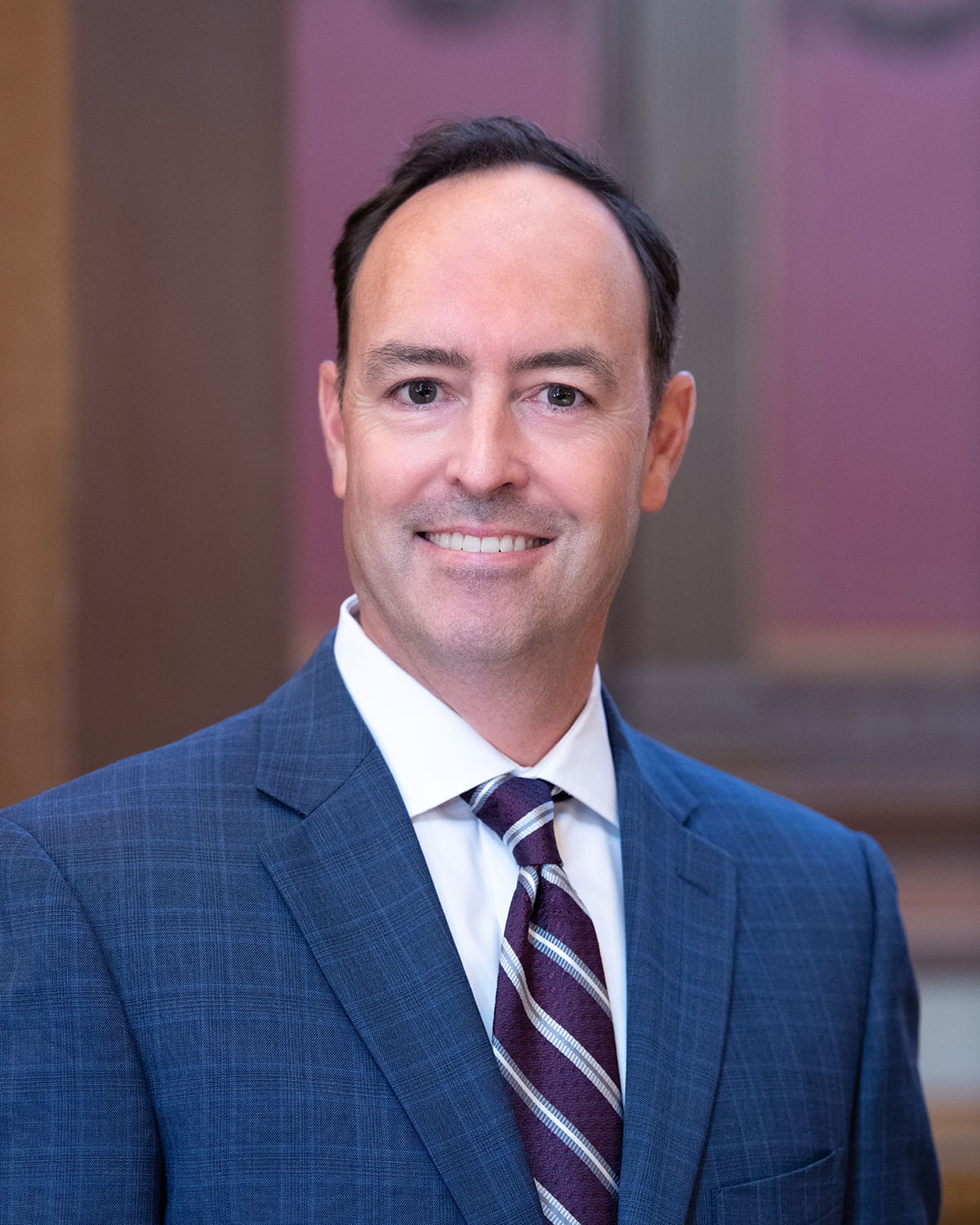 Mr. Miller has been with Gongwer for nearly 20 years, having focused on daily reporting and editing duties in his early career. He is responsible for the company’s main business operations, and has done significant work in transitioning the century-old company to the Internet age. Born and raised in Michigan, Mr. Miller is a Miami University graduate and is a former president of the Ohio Legislative Correspondents Association. Outside of work, he is involved with youth leadership development, youth athletics and other community programs.

Mr. Gorchow was named Gongwer's executive editor and publisher in 2020 and manages the company's Michigan operations, develops new services, plays a role in news coverage and leads reporting on the governor's office. He was Gongwer's editor from 2009-19. Mr. Gorchow also covered the Michigan House of Representatives for Gongwer from 1998-2005. In between his two Gongwer stints, he spent four years at the Detroit Free Press, covering Wayne County and the city of Detroit. Prior to first working at Gongwer, he reported for Observer Newspapers in suburban Wayne County. He is a Troy native and an international relations graduate from Michigan State University, where he worked on the school's student newspaper, The State News. In 2015, he made The Washington Post's list of the best state political reporters in the United States. His direct line is 517-657-2661. 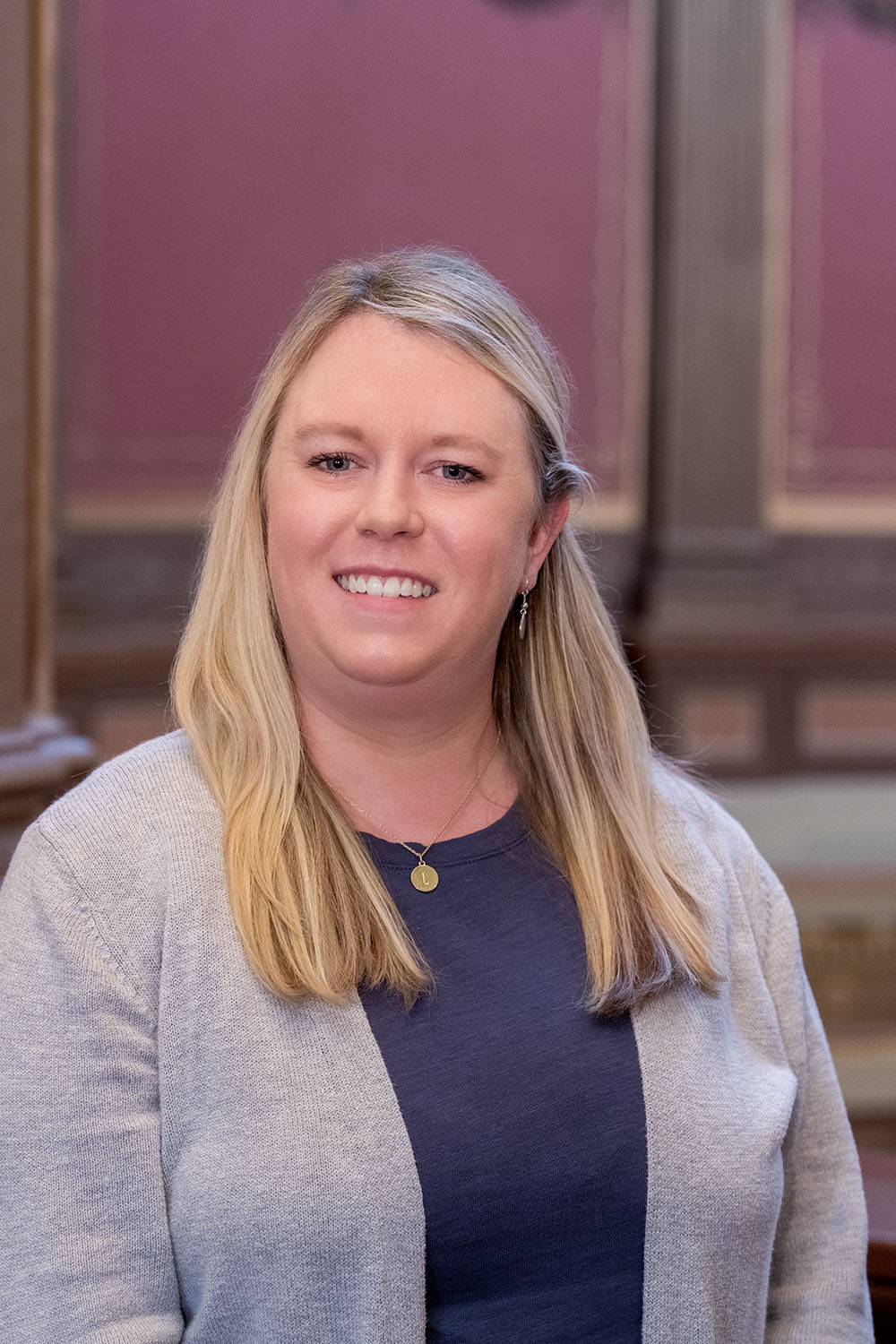 Ms. Kasben joined Gongwer in 2013 after interning with the company in 2011. Ms. Kasben leads Gongwer’s overall news coverage and serves as senior legislative reporter in addition to covering the marijuana industry. From 2013-21, she covered the Michigan House of Representatives. Ms. Kasben graduated from Michigan State University with a bachelor's degree in journalism and public relations. Ms. Kasben has reported with The State News and Great Lakes Echo. She also did marketing and public relations work with the Downtown Anaheim Association in California. She grew up in Detroit and Hazel Park. Her direct line is 517-657-2663. 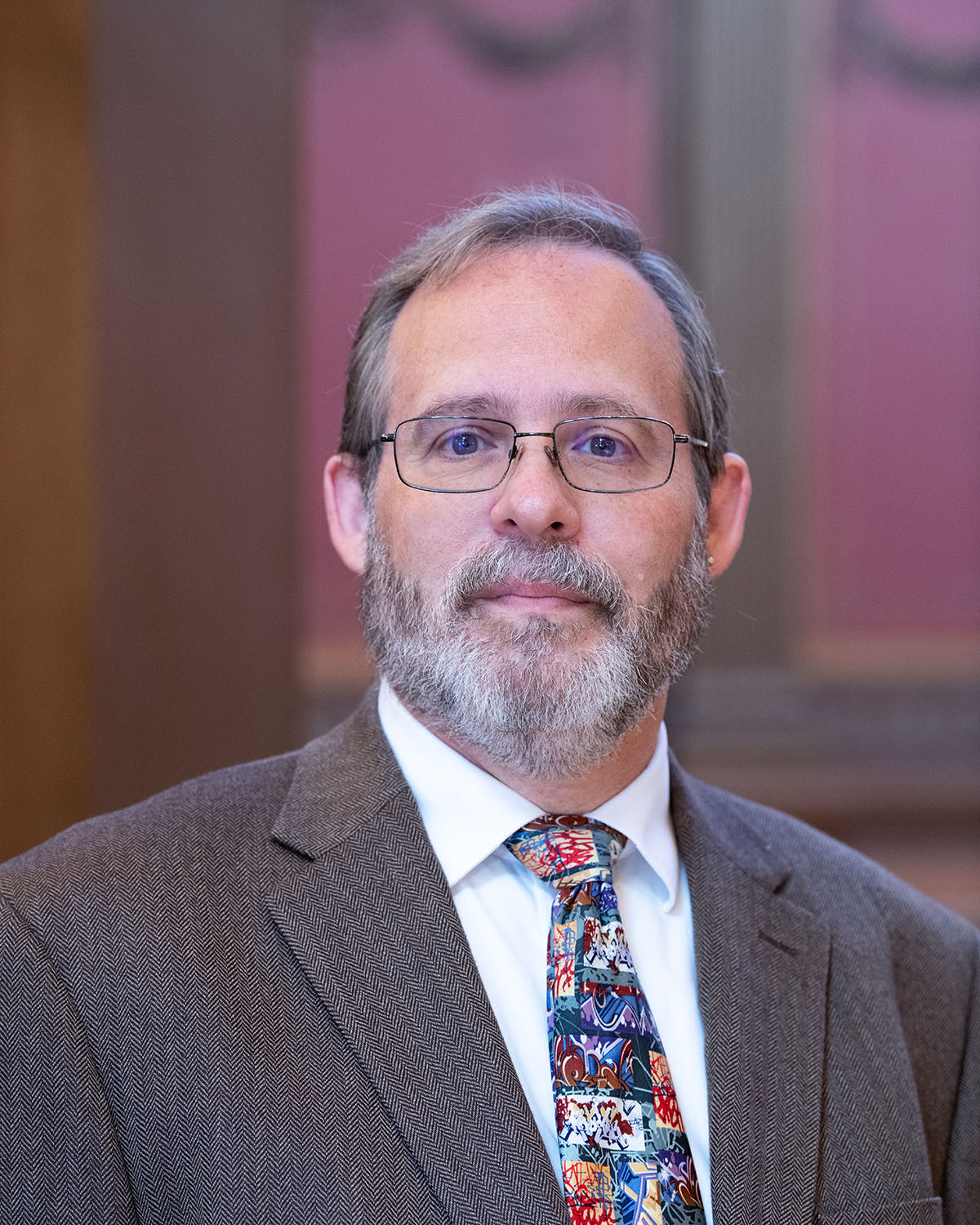 Mr. Klaver, who has been with Gongwer since 1992, is the company's chief information officer, managing all information technology operations, including service enhancements, technological developments, site security, product innovation and more. He developed Gongwer's one-of-a-kind database that powers the company's website and bill tracking service. He is an MSU journalism graduate who spent 27 years with Gongwer reporting on state departments and agencies. He previously worked for the Grand Traverse Business Journal and grew up in Grand Rapids and Traverse City. His direct line is 517-657-2664. 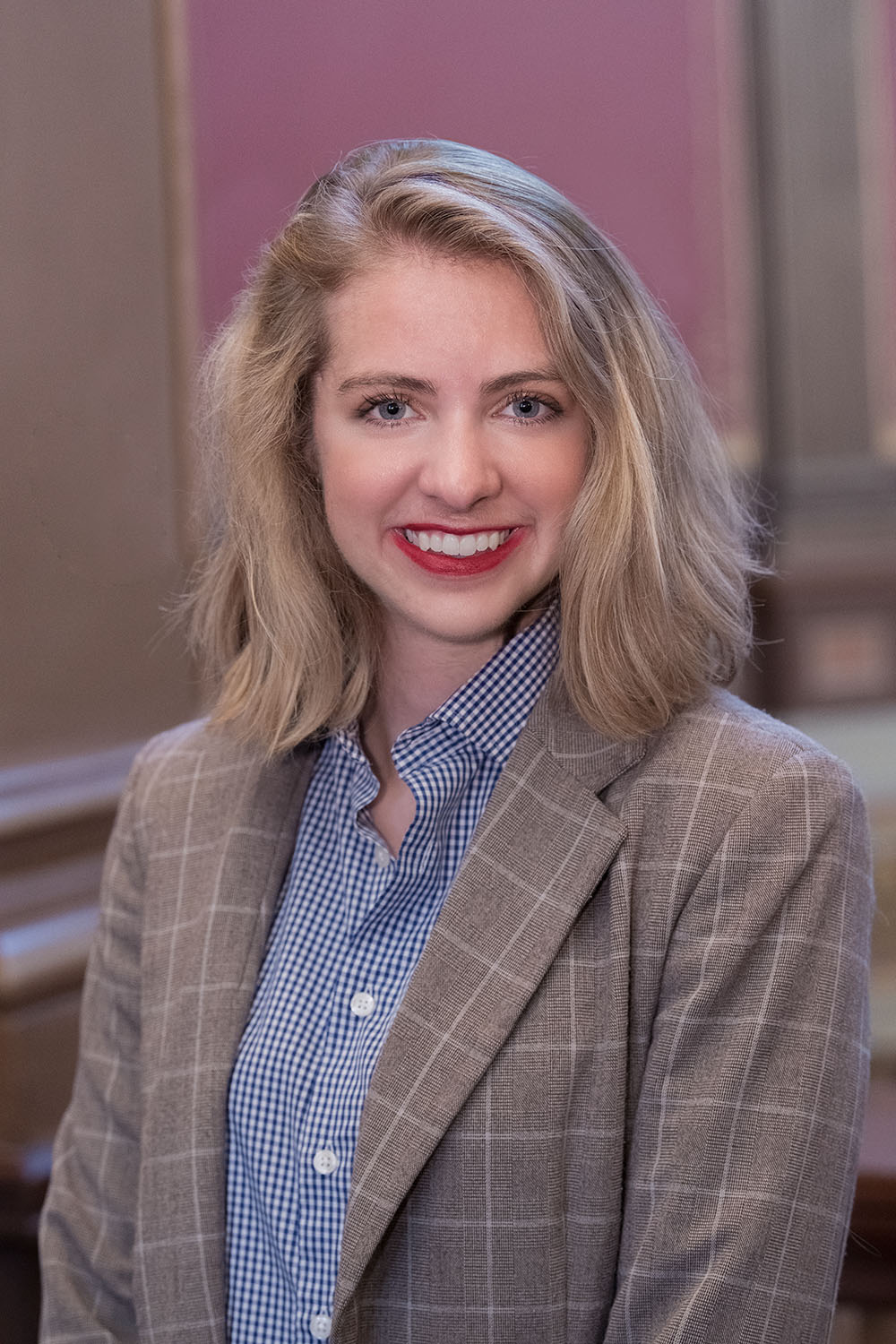 Ms. Durnbaugh covers the Michigan House of Representatives. She joined the Gongwer staff in 2022 following reporting at the Lansing State Journal, where she covered the City of Lansing, and the Battle Creek Enqurier. Prior to her work in Battle Creek, she was an assistant editor for the Gazette Media Group, a chain of weekly papers in Oakland and Macomb counties. A native of Waterford Township, Ms. Durnbaugh earned a bachelor’s degree from Oakland University and a master’s degree from the University of Edinburgh. 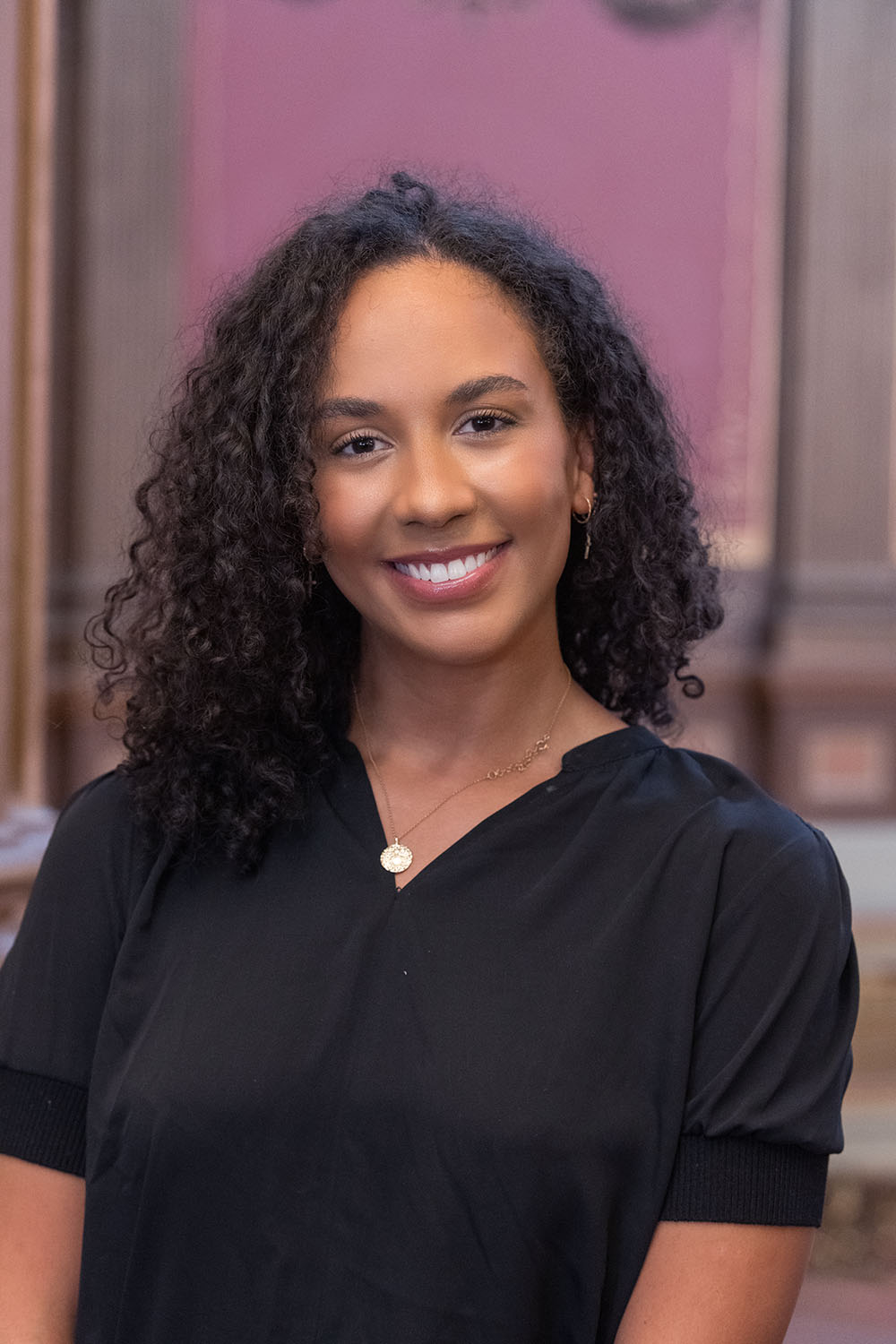 Ms. McMurtry joined the Gongwer staff in 2021 as its primary reporter on state departments and agencies. She was Gongwer's reporting intern from 2020-21. She covered government and business news around the University of Michigan campus and the state for the university’s student-run newspaper, The Michigan Daily, and is a native of Madison Heights.

Mr. Smith joined Gongwer News Service in June 2017 after more than five years of covering North Dakota state government and politics for The Bismarck Tribune in Bismarck, North Dakota. Before working at the Tribune, he spent more than two years with The Williston Herald in Williston, North Dakota, covering local politics and energy news. Prior to the Herald, he had short stints working at The Advertiser-Tribune in Tiffin, Ohio, and later at The Davison Index. He majored in journalism and minored in history at Central Michigan University, graduating in 2007. He’s a Port Huron native who spent most of his childhood in Davison. Mr. Smith leads Gongwer’s coverage of the Senate and energy. His direct line is 517-657-2665. 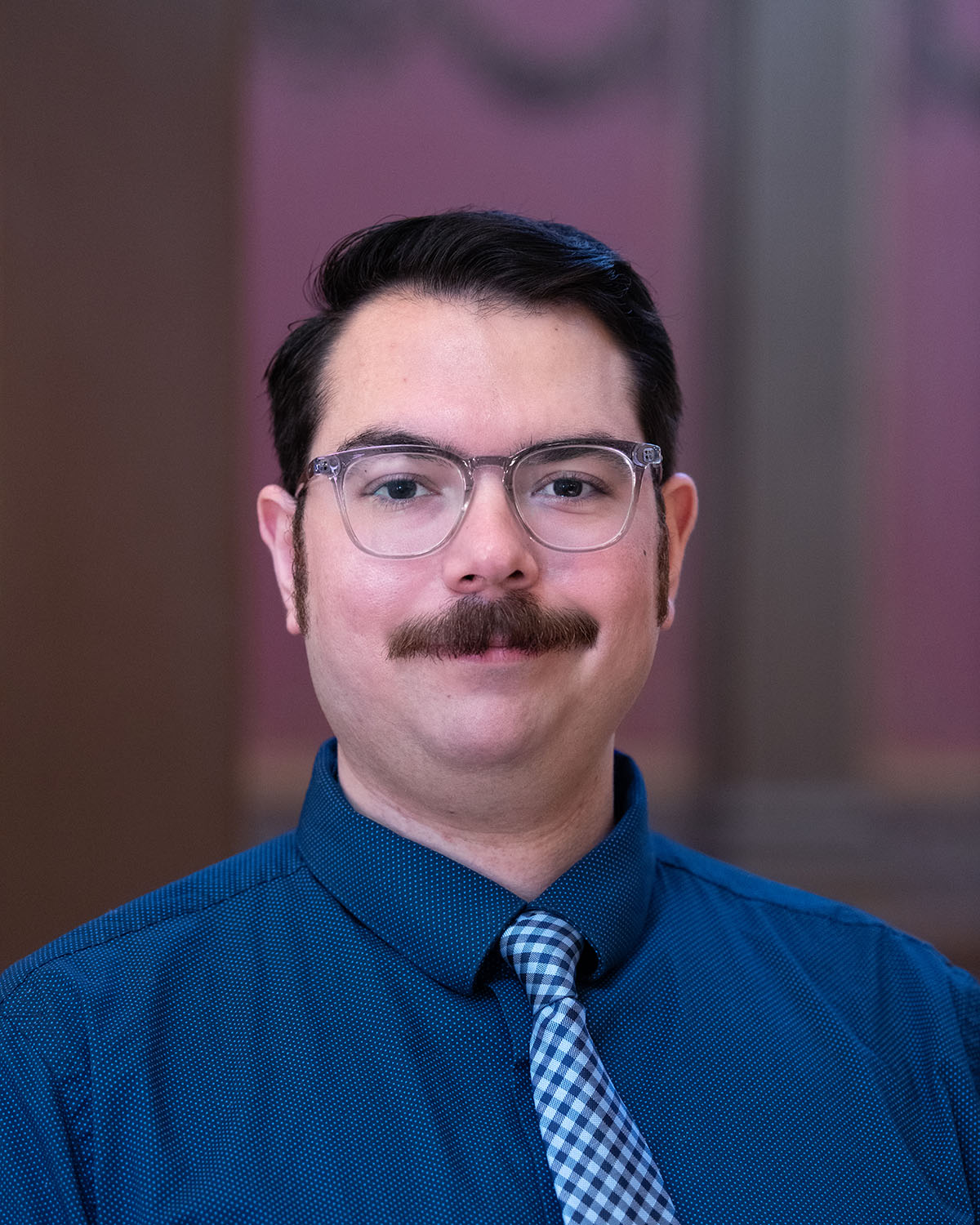 Mr. Solis joined Gongwer in 2020 and covers the state's criminal justice system -- the Department of Attorney General, the Department of State Police, Department of Corrections and the judiciary. He's also Gongwer's lead reporter on redistricting. He came to Gongwer after more than two years of covering local government for MLive and the Muskegon Chronicle. A native of Akron, Ohio, Mr. Solis grew up in Canton Township, Michigan. He had several reporting internships with MLive. He is an alumnus of Central Michigan University. His direct line is 517-657-2662. 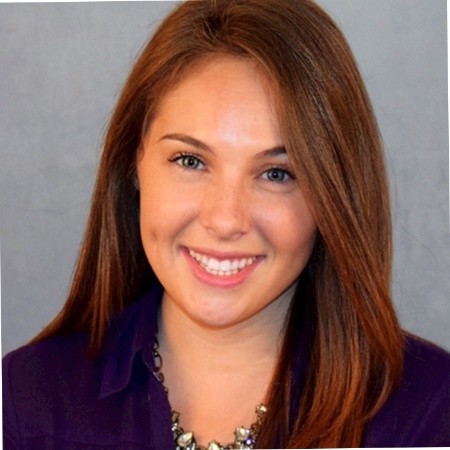 Ms. Hutchings joined the Gongwer team in 2021, taking on primary responsibility for Gongwer's legislative resources, marketing efforts and social media footprint. A graduate of Franklin University, she logged several years of experience with the Ohio Legislative Service Commission and previously held sales and customer support roles. She is a regular volunteer in the community.

Charles Scott Gongwer was a Mansfield, Ohio, native who had worked as a political reporter for The (Cleveland) Plain Dealer and Cleveland Press before moving to Columbus, Ohio, as a Statehouse correspondent for several newspapers.

In 1906, he decided to form his own company. He saw a need for a detailed, timely, and, above all, independent account of state government activity.

Mr. Gongwer responded to that need with what was then called the Gongwer Legislative Information Service.

He could not have known the company that initially relied on little more than a typewriter and postage stamps would become the nation's longest-operating news service focused solely on state government and political news.

While the equipment that Mr. Gongwer used have long since been replaced by computers, websites, mobile devices and databases, what remains unchanged at Gongwer News Service is the founder's commitment to providing readers with the most comprehensive, accurate, timely, and balanced coverage available.